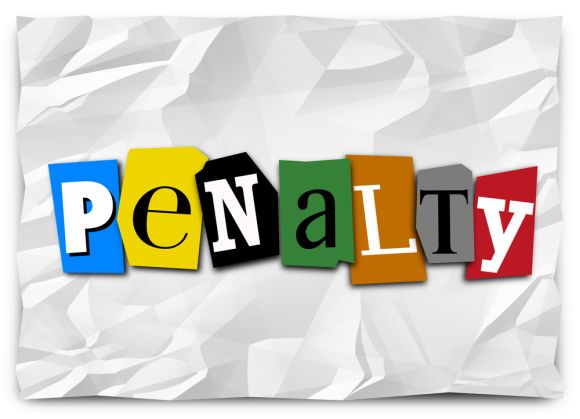 Liquidated damages provisions can be a useful way to ensure that you have a remedy if the other party to a contract fails to live up to its end of the bargain. When things go south in a commercial relationship, proving that a breach of the contract has occurred is only half the battle; the other half is proving damages, which can often be difficult. (The third half is executing on the judgment, but that’s a subject for a different blog.) A liquidated damages clause can help solve that problem.

Dan Harris discusses circumstances where liquidated damages provisions can be helpful in this post on the China Law Blog. Two such situations are incentivizing suppliers to meet delivery deadlines by assessing a per diem penalty for late delivery and incentivizing them to meet contract specifications by imposing a penalty for nonconforming product.

Other examples of liquidated damages provisions are:

Although liquidated damages provisions can be a powerful tool to help you assert your rights under a contract, you have to be careful not to be too aggressive when you set the amount of the damages, because courts won’t enforce penalty clauses.

Liquidated damages provisions are enforceable if, at the time of contracting, (1) the amount stipulated is reasonable and (2) the damages resulting from a breach of the contract would be difficult to ascertain. If either of these isn’t the case, a court will likely refuse to enforce the provision and you’ll be back to trying to prove your actual damages if the other party breaches. As the Missouri Court of Appeals has stated, “A penalty provision specifies a punishment for default, while liquidated damages are provided as a measure of compensation that, at the time of contracting, the parties agree will represent damages in the event of a breach.”

In Diffley v. Royal Papers, Inc., the Missouri Court of Appeals refused to enforce a clause that imposed a 10% penalty for late contributions to an employer pension fund. The court stated, “The fee is termed a ‘late penalty.’ The amount of the penalty, 10% of all monthly contributions due, is far more than the loss of market interest on the monthly contributions during the time the payment is unpaid and is not a reasonable forecast of the harm caused by the breach. The harm caused by late payments is easily measurable in terms of loss of interest or investment return during the time the payment is unpaid and the expense of administrative costs incurred in pursuing collection.”

Courts have also refused to enforce liquidated damages provisions when the stipulated damages were unreasonably small. For example, in Hawkins v. Foster, 897 S.W.2d 80 (Mo. Ct. App. 1995), the Missouri Court of Appeals refused to enforce a $1,000 liquidated damages clause in a residential real estate sale contract and stated that the argument that it was a penalty provision under the circumstances surrounding the entry into the contract was viable. In its discussion, the court quoted comment a. of section 356 of the Restatement (Second) of Contracts, which reads, “A term that fixes an unreasonably small amount as damages may be unenforceable as unconscionable.”

So be careful when crafting a liquidated damages clause. It could help protect you if the other party breaches, but if you’re too aggressive, a court will conclude that it’s a penalty clause and refuse to enforce it.