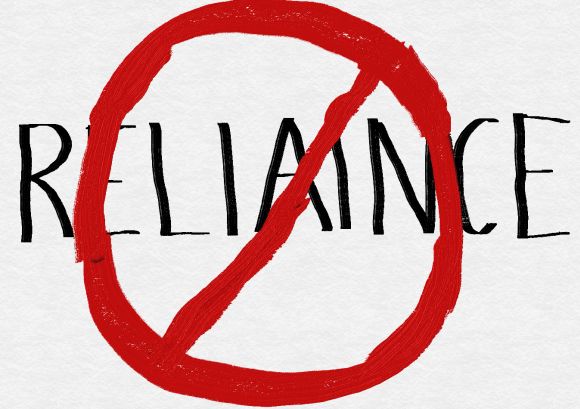 A (fairly) recent 8th Circuit case reminded me of the importance of including “no reliance” language in even simple contracts.

Exploring the idea of drafting simplified contracts for simple situations, I posted a sample contract for a sale of goods a couple of years ago. The idea was to draft a B2B contract that would afford minimum effective legal protection in situations where there’s no special reason to think that the agreement would be litigated. A reader left the following comment and I revised my form agreement in response:

The Disclaimer of Warranty and Entire Agreement clauses are very likely insufficient to negate claims of fraudulent inducement. I would suggest having a clause to address a potential fraudulent inducement claim even under a “minimum effective legal protection” scenario to decrease the buyer’s opportunity to manufacture factual disputes that would preclude a dismissal in seller’s favor. Language acknowledging that the Buyer is entering into the agreement based only on its own inspection of the goods (even if the seller has superior/peculiar knowledge of the goods) and an acknowledgement that Seller has made no representations about the goods may help.

While reading the 8th Circuit case Bank of America v. JB Hanna this morning, I was reminded of the importance of including no reliance language in contracts. In JB Hanna, the 8th Circuit upheld a district court’s denial of JB Hanna’s fraud claims based in part on such language. According to the appellate court:

In entering into the [contract at issue], JB Hanna specifically agreed that (1) it was “not relying on any communication (written or oral) of the [Bank] as investment advice or as a recommendation to enter into that Transaction,” (2) it was “capable of evaluating and understanding (on its own behalf or through independent professional advice), and underst[ood] and accept[ed], the terms, conditions and risks of that Transaction,” and (3) the Bank was “not acting as [its] agent, fiduciary or advisor.”

Be Careful about Contractual Duties to Provide Insurance
Do You Hire a Lawyer for Advice or Just Information?